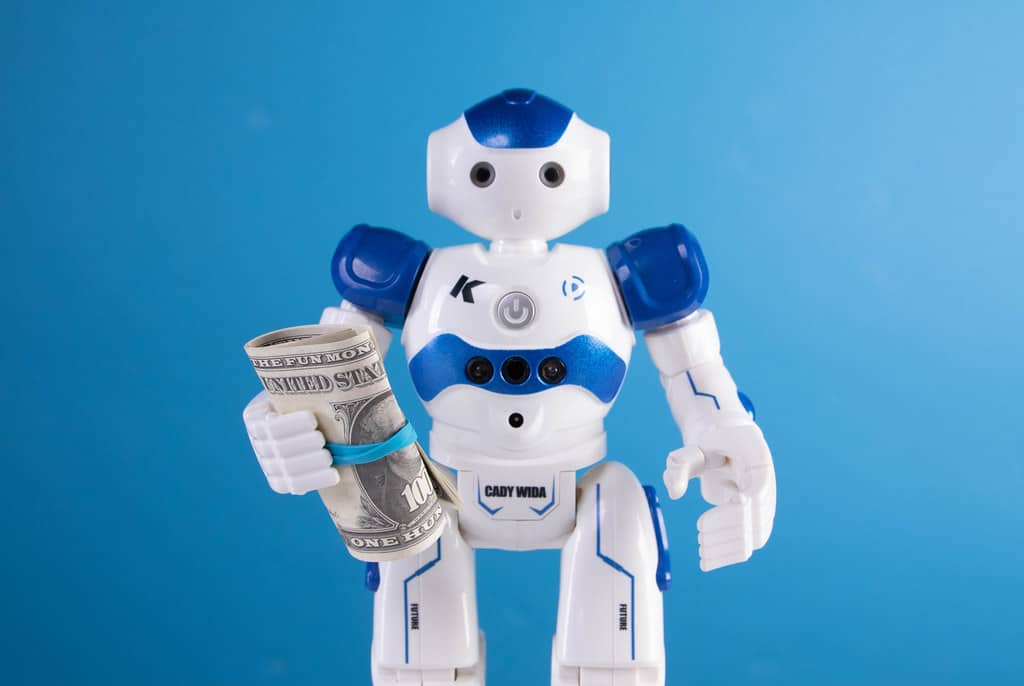 A universal basic income is a planned government-guaranteed income that each individual receives. Its aim is to guarantee that every citizen has the financial resources necessary to purchase essentials and improve their quality of life.

The objective of universal basic income is to alleviate the financial burden faced by a country’s residents, allowing them to focus on education, developing professional skills, or addressing personal difficulties while still having enough money to cover basic needs.

Who Is Universal Basic Income For?

Because basic income programs are still in the development or testing phases, there are no criteria for who is eligible. Some supporters feel that all people should be given basic income regardless of how much they earn, while others think it should be available only to those with a certain amount of money. Some think that a government-sponsored basic income would not be appropriate or fair at all.

A universal basic income (UBI) is not the same thing as a guaranteed basic income (GBI). GBI gives money to certain people based on their financial needs. UBI on the other hand, provides every citizen with an equal amount of money.

How Would A Universal Basic Income Work?

A basic income guarantee is a form of social security that provides everyone in a nation, regardless of financial status or need, a minimum standard of living. The concept behind a universal basic income is to utilize public tax funds to establish programs that provide it to everyone in the country. A state or federal government would collect a certain amount of taxes and distribute the funds to all of its citizens. The funds would be given out in the form of cash, check, or direct deposit into a designated account.

Kalle Moene and Debraj Ray propose a payment system linked to a country’s economic output. They recommend that 10% to 12% of GDP go straight to universal income payments. Payments would rise or fall in proportion to economic performance under this scheme.

Milton Friedman suggested in 1962 that the government use a negative income tax. However, his concept aligns more with guaranteed income, awarding only particular people with the benefit. In his plan, individuals who earned less than a certain threshold would receive a basic income. The funds would come from families earning over a particular threshold.

Is A Universal Basic Income Necessary?

Some argue the widening wealth gap is a state of emergency. And that the US has set a precedent that during. a state of emergency UBI is a necessity. During the COVID-19 epidemic, for example, many individuals were unable to work because their employers scaled back operations to adhere to mandated safety procedures. As a result, unemployment rose dramatically, and the federal government stepped in to increase unemployment benefits to assist those in financial difficulty.

Additionally, a universal basic income (UBI) may, according to some people, eliminate the need for unemployment insurance or social programs like the Supplemental Nutrition Assistance Program (SNAP), federal housing assistance, or Temporary Assistance for Needy Families.

How Much Would Universal Basic Income Cost America?

In June 2022, there were 164 million working Americans. A $12,000 GBI (per person per year) would cost $1.968 trillion each year if paid to everyone in the labor force. Many supporters believe that UBI need not be funded through additional welfare spending; a basic income would enable the government to eliminate wasteful programs.

A basic income would be more expensive—with more than 300 million residents, $12,000 per year would cost well over $3.6 trillion each year.

Problems That UBI May Encounter

In the United States, passing a plan strong enough to make a meaningful difference would be difficult. Over half of Americans are against universal basic income. Many people would only accept it if technology firms paid for it through higher taxes. 7 Even raising the federal minimum wage has proven hard, even though two-thirds of Americans want it raised to $15 per hour.

Proponents of universal basic income disagree on many issues, including how to finance and run the program. Some proposals advocate for an increase in taxes on the wealthy, whereas others propose that businesses be taxed.

The History Of Universal Basic Income In The United States

There have been several attempts to implement UBI in the United States. In 1968, Lyndon B. Johnson’s administration conducted a negative income tax experiment in New Jersey. It was discovered that people on welfare received a greater benefit from the program than they did from the normal income tax. A higher-paying one was tried out in Seattle and Denver. Although both of these studies showed a lower propensity to pursue work, the study is flawed because participants knew the trial would end. It’s impossible to know how a population would react to payments that will not expire.

The earned income tax credit is now a form of guaranteed money. It’s a percentage refund for each dollar of earned income up to a maximum amount. Because the credit rises proportionally with earnings, it encourages people to work. However, when yearly revenue reaches its peak, the tax credit phases out and decreases.

Some critics of the earned income credit argue that it creates an incentive not to increase one’s income, which is also a common criticism against universal basic income.

In 2019, Stockton, California began a two-year GBI pilot project. It provided $500 per month to 125 local families. The study found that GBI allowed many recipients to find full-time employment, put food on the table for many people, and reduced income volatility in some lower-income households among other outcomes.

What Countries Have A Universal Basic Income?

No nations provide a national basic income system. Smaller-scale UBI programs are more prevalent, including the Alaska Permanent Fund that has been giving all permanent residents annual payments since 1982. If you have resided in Alaska for at least one year, you will receive $1,114 in 2021 as part of the program.